Utilities including Duke, Dominion and Southern tout the value of real-time trading, but proponents of clean energy want to see bigger steps

The U.S. Southeast's biggest utilities have filed plans for a Southeast Energy Exchange Market, an electricity trading platform that they say could reduce power prices for about 50 million people and better integrate the region's growing share of clean power in years to come. But clean-energy advocates and big corporate energy buyers worry that the plan submitted to North and South Carolina regulators on Friday could divert efforts in both states to explore wider-ranging electricity system planning and integration across the region.

The utilities cited a third-party study that indicates SEEM could save from $40 million to $50 million per year in the near term, with the potential to grow the savings to $100 million to $150 million per year as more solar and other variable energy resources are added to the region. That's an important concern for Duke, Southern and Dominion, which have pledged to reach net-zero carbon emissions by midcentury — a step that hasn't yet been taken by states in the region that SEEM would serve.

The SEEM plan is a relatively small step toward regional integration, however, compared to the interstate independent system operators (ISOs) and regional transmission organizations (RTOs) that manage transmission networks that provide electricity to more than two-thirds of the country. 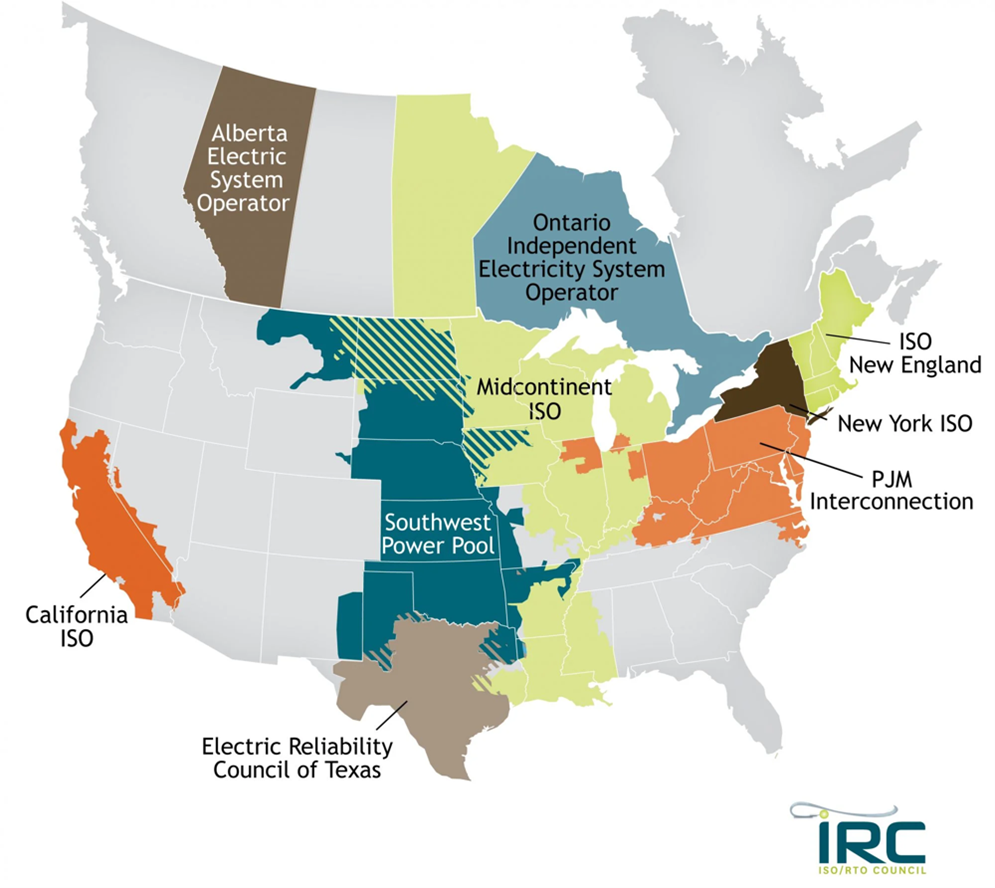 Outside large parts of the U.S. West, the Southeast is the only part of the country without interstate energy markets. But a significant group of stakeholders feels that such a structure would be a more effective way to make the Southeast's electricity system more efficient and speed its decarbonization.

The pros and cons of a SEEM versus an ISO

One major backer of an organized wholesale energy market for the Southeast is the Renewable Energy Buyers Alliance (REBA), a group that includes major corporate renewables buyers Google, Amazon, Facebook and Walmart and renewable energy developers such as Avangrid, Engie and EDF Renewables.

"Based on what we know, SEEM is a recognition that energy trading is the future of the Southeast," Bryn Baker, REBA's policy director, said in an interview last week. But compared to broader market reforms, "SEEM still leaves a lot on the table." That's because 15-minute energy trading is only a small part of what an RTO does, she explained. Fully integrated markets also manage planning and cost-sharing for new transmission capacity, power plants, energy storage assets and demand-side resources that can serve regional needs more efficiently than individual utilities and states going it alone.

According to a study from research group Energy Innovation, an integrated wholesale market could yield $384 billion in economic savings and drive the development of 131 gigawatts of clean energy resources by 2040, while significantly reducing the amount of redundant capacity resources utilities will need to build by then. This analysis did not assess SEEM's potential impact, but a recent report from R Street does compare the differences between it and a more complete regional structure.These analyses indicate that the benefits are "an order of magnitude higher when you look at a full RTO," Baker said. "SEEM has to be a steppingstone, not a stumbling block, toward this market."

At the same time, ISOs and RTOs do create the potential for conflict between federal and state regulatory approaches to how their markets operate. In the past few years, the Republican majority at the Federal Energy Regulatory Commission has taken actions that some see as undermining state-subsidized clean energy resources in the capacity markets operated by mid-Atlantic grid operator PJM, New York ISO and ISO New England. FERC's actions have led states including New Jersey, Maryland and Illinois to consider steps to exit PJM's capacity market, spurred New York regulators to consider alternatives to its existing capacity market structure and drawn fire from Eastern U.S. state and federal lawmakers.

SEEM's utility backers noted in Friday's announcement that the structure they're working on would leave generation and transmission assets within utility control and would not impose on individual states' planning processes. But Baker noted that wholesale energy markets "don't necessarily need to be structured — and many aren't today — to usurp state's abilities to do their own resource planning." Instead, REBA supports engaging states, utilities, generator groups and energy customers in processes already underway to consider expanding markets in the Southeast.

Some of these efforts are making progress across the region, she noted. The South Carolina legislature passed a resolution this year to explore energy market reforms, including the possibility of joining or creating an ISO or RTO, with a report due in January 2021. North Carolina's legislature is also set to take up recommendations early next year from a stakeholder process put in place by a 2018 executive order from Democratic Gov. Roy Cooper. Beyond calling for cutting the state's power-sector carbon emissions by 70 percent by 2030 — a politically challenging proposal for a state legislature controlled by Republicans — the executive order also opens the potential for energy regulatory changes that could include an ISO.

"We're not at the stage of trying to prescribe how states in the Southeast or West should do market design," Baker said. "We want to step up and be a partner in these conversations." Peter Ledford, general counsel and policy director for the North Carolina Sustainable Energy Association, echoed REBA's concerns in a Monday interview.

"We don't have any issue with a bilateral market for exchanging energy." But, he said, "we're concerned that a SEEM may stifle further conversations about energy market reform in the Southeast." Ledford also highlighted concern from clean-energy and consumer advocates that utilities started discussing the SEEM concept in late 2019 but only publicly disclosed those plans this summer. "In North Carolina at least, we haven't looked at market competition in any meaningful manner in 20 years," he said. "It's unfortunate that SEEM is moving forward absent" a more public stakeholder process to measure its relative benefits against more comprehensive energy market reform, he said.